CARACAS, Venezuela – Government agents raided the offices and froze the bank accounts of a large Venezuelan charity, threatening a lifeline for thousands of children during one of the world’s deepest humanitarian crises.

The raids, which began last week, are the government’s latest attack on suspected opponents as President Nicolás Maduro gradually consolidates power. After crushing opposition parties, his campaign of repression is increasingly targeting independent civil organizations trying to alleviate the crisis.

The government accused the food charity, Feed the Solidarity, of channeling foreign donations for political subversion, without providing evidence. The charity and its allies have called the accusations and raids a ruthless political ploy that threatens the lives of the country’s most vulnerable citizens.

“The effect of this will be brutal,” said Susana Raffalli, a leading Venezuelan nutritionist and humanitarian aid activist. “Every social worker will now be afraid to continue working.”

As the Venezuelan economy collapsed under Mr. Maduro, the government dramatically cut spending on education, health and even food aid, leaving nonprofits to fill the void. Only 4% of Venezuelans earned enough to meet their basic needs last year, according to to an investigation by the largest public universities in the country.

Many children eat only part of their meals so that they can provide the rest for their families.

Mr Patiño said the charity will have to shut down its service next week because the freezing of their bank accounts prevents them from buying food.

The crackdown began last week when banking regulators and secret police raided Venezuela’s largest private bank, Banesco, to investigate the charity’s money transfers to vulnerable families, according to Mr. . Patiño. The bank issued a statement to distance itself from Mr Patiño, but did not respond to the regulator’s request for comment on the raid.

This week, secret police raided the Feed the Solidarity office and Mr. Patiño’s registered residence, telling his family they had an arrest warrant for the activist.

Mr. Patiño is a member of Venezuela’s moderate opposition party Justice First, but he has always maintained that his social work is separate from politics.

“We receive people of all political stripes, there is no politics in our canteens,” said Mr. Patiño, 32, in a telephone interview without hiding. “What hurts me the most now is that all these kids will not have their meals next week.

The repression of the charity is part of Mr. Maduro’s long campaign of repression against social and political forces beyond his control. But that appears to directly contradict his attempts to persuade the new Biden administration to loosen international sanctions that have strangled the economy.

Feed the Solidarity is part of the United Nations humanitarian program in Venezuela and has been financially supported by the European Union, several of its major member states and the Vatican.

The US Embassy in Venezuela called the charity’s harassment “a despicable act of the regime,” in a report. Twitter message Thursday.

Local missions from the European Union and Germany did not respond to requests for comment on the raids on the charity.

Mr Maduro viewed the United Nations and the Vatican as appropriate mediators in the country’s political crisis and attempted to rebuild economic ties with Europe to offset the tightening of US sanctions. Feed the Solidarity is also the local partner of the international charity Save the Children, whose American arm was chaired by Mr. Biden’s wife, Jill Biden, until 2018.

“Politically, he didn’t need this,” said Ms. Raffalli, the humanitarian aid activist, in reference to Maduro. “A state that needs to plunder nonprofits to regulate them is a weak state – a state with very little political capital.” 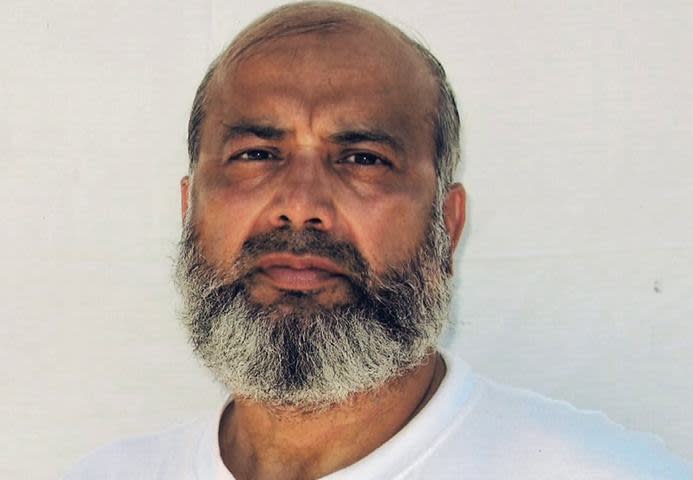 Biden’s victory means some Guantanamo prisoners could be freed 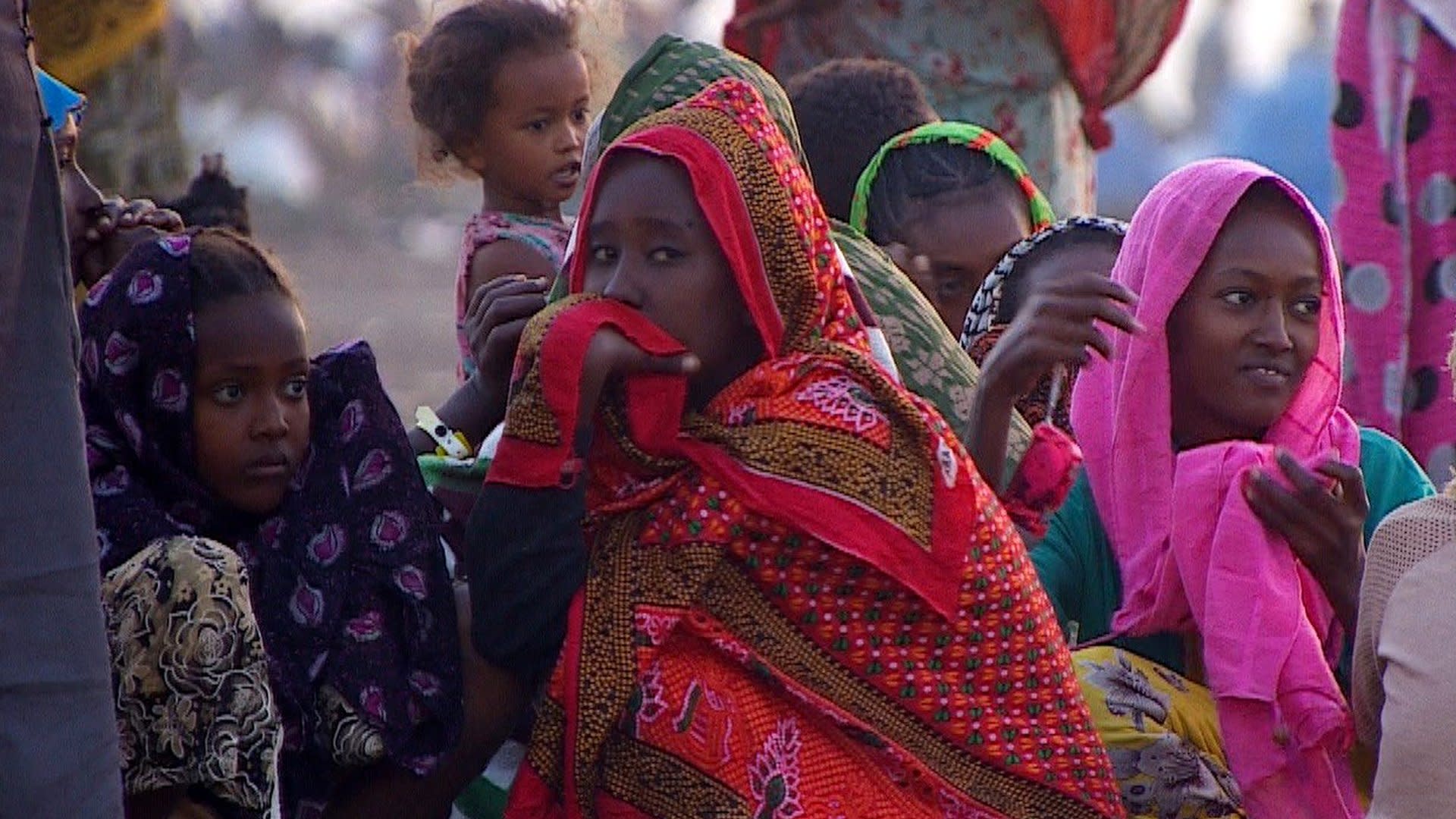 Tigray crisis: Ethiopian soldiers accused of having blocked the border with Sudan

Biden’s victory means some Guantanamo prisoners could be freed

Tigray crisis: Ethiopian soldiers accused of having blocked the border with Sudan
7 hours ago

Tigray crisis: Ethiopian soldiers accused of having blocked the border with Sudan

COVID-19 hospitalizations rise in US, worrying officials
9 hours ago